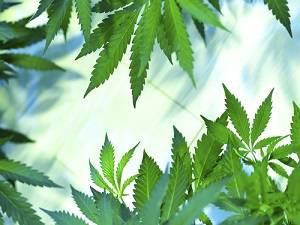 The discussion regarding marijuana continues to evolve, and the applicable laws are constantly adjusting to meet society’s needs. Recently, Senate Bill 2228 was introduced and passed into law to alter the details surrounding charges and penalties regarding marijuana and driving under the influence, or DUI. Although the new law is not perfect, it seems to be a step in the right direction.

For the safety of you, your passengers, and others on the roadway, it is illegal to drive while impaired, regardless of the substance used. Previously, Illinois was a “zero tolerance” state according to the Cannabis Control Act and Vehicle Codes, meaning if any amount of marijuana was found in the system of a driver upon testing, that would be enough for a potential conviction. As of July 29th, 2016, there is a new legal limit of:

While this does provide some leniency compared to a zero-tolerance policy, as with alcohol impairment, various substances affect individuals differently depending on a variety of factors. Therefore, even if you have not reached these legal limits, if you are still considered to be impaired, you may be arrested based on the judgment of the attending officer. 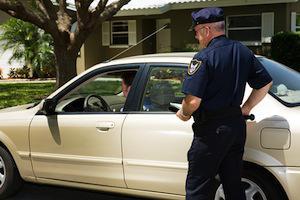 The Difference Between Possession and Distribution Under Illinois Drug Laws 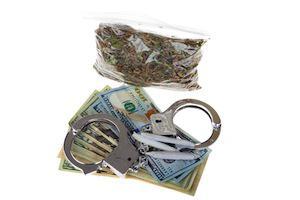 The state of drug crimes is in flux throughout much of the United States. Yet while many states are moving away from harsh penalties for individual drug users, criminal penalties for the sale and manufacture of controlled substances continue to be among the harshest penalties in the criminal justice system. Any drug charge is a serious issue. However, a conviction for distribution can put you in prison for thirty years or more in some instances.

The Difference Between Possession, Distribution, and Manufacture Crimes

There are four major types of drug crimes under Illinois law:

Possession simply means that you have a controlled substance under your personal control—in your car, in your home, or in your pocket. The amount must be consistent with personal use. If the amount is more than is reasonable for personal use you may be charged with intent to deliver a controlled substance. You can even be charged with intent to deliver for personal amounts of drugs that are wrapped and ready for sale.