Were You Acting in Self-Defense? 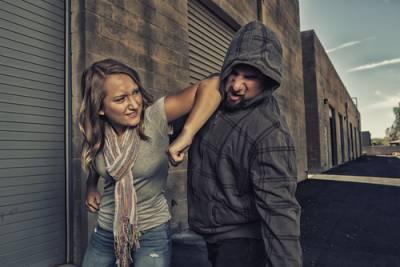 In the state of Illinois, all citizens have the right to protect themselves when they feel that they are in danger. This act is called self-defense and can sometimes be a person’s only option if put in situations where there is the threat of harm to oneself, his or her property, or other people.

Every state has its own laws pertaining to self-defense, Illinois included. Self-defense is commonly used to defend against assault or aggravated assault charges in Illinois, but there are certain things that must be proven in order to successfully claim self-defense.

Many people are surprised at how difficult asserting this defense can be. If you have been charged with assault or aggravated assault and you believe you acted in self-defense, you should understand Illinois’ laws on the matter and seek qualified legal counsel.

According to the Illinois Criminal Code of 2012, using force against another person can be justified if you reasonably believe that your actions were necessary to defend yourself or another person against the use of unlawful force. To prove you acted in self-defense, you must prove that:

Could You Face Weapons Charges for Defending Yourself? 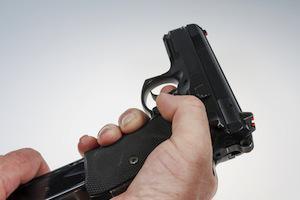 The worst case scenario is happening to you right this moment and you have a weapon to defend yourself, yet you have not taken the proper avenues to make your weapon purchase legal. What do you do?

These are not the best questions to ask yourself in ‘the heat of the moment,’ yet they are certainly questions to consider before you even decide to carry.