SAFE Squad was an Abuse of Power, Illinois Supreme Court Rules – What it Could Mean for Your Drug Conviction Case 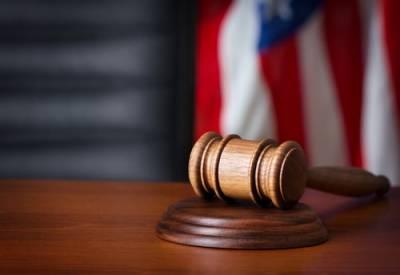 In 2011, the State Attorney for LaSalle County created the State’s Attorney Felony Enforcement Unit (SAFE). In the roughly four years that it operated, the unit managed to confiscate over $1.7 million from Illinois drivers. They also filed more than 50 civil forfeiture cases and arrested 77 people on drug charges. The Illinois Supreme Court recently ruled that all acts – including those tied to criminal cases – were wrongful. The reason? The task force should never have existed. Learn more about what this could mean for your drug conviction case, and how an experienced criminal defense lawyer may be able to help.

Law enforcement is supposed to be a government entity, meaning it should operate and act within the law. Unfortunately, the SAFE Unit failed to do this. Not only did the Illinois Supreme Court rule that they had wrongfully searched the vehicles of Illinois drivers, but they also operated in a for-profit way. Funds from seizures were used to purchase everything from conferences in Las Vegas to office furniture, patrol cars, and even employee salaries.

What the Ruling Could Mean for Your Case 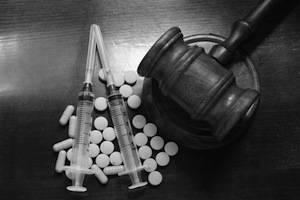 Having a charge on your criminal record for any crime can be life-altering. However, drug-related crimes have exceptionally stronger impacts than lesser crimes. Not only is there the legal punishment that comes from conviction, but there are also secondary consequences to consider. For instance, you may lose your government funding for higher education in addition to losing your employment and livelihood. Consider contacting an attorney to reduce or avoid penalties.

Although it may sound like what time of day to take your doctor-prescribed medications, drug schedules in the legal sense are a factor used in determining penalties issued for drug crimes. Schedules were created to categorize the potency of the drug, the proclivity for addiction and abuse, and whether or not the substance has any medical usages. The current schedule is set as follows, starting with the least severe: