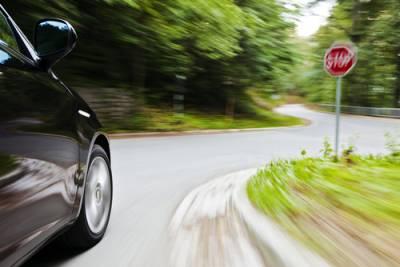 Penalties for Speeding and Distracted Driving in Illinois Construction Zones 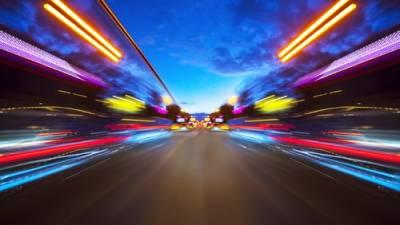 During a recent four-year period, there were more than 4,500 motor vehicle crashes in Illinois roadway work zones, with nearly 1,100 injuries and 27 deaths. With those unfortunate statistics, you can see why the State of Illinois and law enforcement take construction zone traffic violations so seriously.

Getting pulled over for excessive speed or texting on your phone in a work zone can prove costly, and put your driving privileges in jeopardy if you have previous infractions on your driving record. Here is a look at what you could face if convicted of a work zone speed limit or phone violation:

Many drivers incorrectly believe construction zone speed limits only apply if workers are present. The truth is, motorists account for 90 percent of all work zone fatalities, and these limits are primarily posted for the safety of drivers and passengers, typically due to narrow lanes, lane reductions, and edge drop-offs. Traveling at a slower speed gives a driver more time to adjust to these conditions.

Construction zone speed limit signs can be identified by the orange “WORK ZONE” tag atop the standard black-and-white sign. Flashing lights are not required on these signs in Illinois. 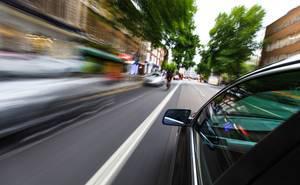 Speeding, no matter how far over the speed limit, is illegal. The reasoning for this is because it puts lives in danger, including your own. Punishments have the potential of being harsh, especially without the right representation. However, if you are charged with speeding in a speed restricted area, such as a construction zone, punishments are exponentially more severe.

What are Speed Restricted Zones?

In all technicalities, it is illegal to speed anywhere, especially as Illinois enforces an “absolute” speed limit law. This law, in short, says that it is illegal to operate a vehicle at a speed over the legal limit by even one mile per hour (MPH). There are a few key areas where the danger of injuring someone is higher. In these locations, law enforcement officials, as well as lawmakers, have agreed that punishments should be more severe to dissuade motorists from driving more than the posted speed limit. These specific areas include construction zones and school zones.

When a Traffic Violation is More than Just an Annoyance 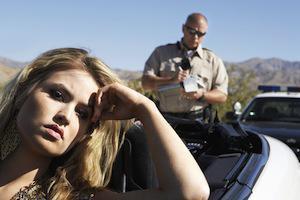 Traffic tickets are often viewed as a minor annoyance. A fine is paid and the driver moves on. Still, there are times when a traffic ticket can have several long-lasting consequences.

You may be required to pay more money than what a fine requires when you are issued a ticket. Depending on your record, your insurance rates may also increase. Some unfortunate drivers have found that their insurance rates become so high that they are no longer able to afford to drive.

If you are issued too many tickets in a certain period of time, usually one to two years depending on your age, your driver's license may be suspended. In addition, you will have to pay fees to have your license reinstated. If you have to drive for work, then you could face losing your job as well.