Have Illinois Domestic Violence Cases Increased Because of COVID-19? 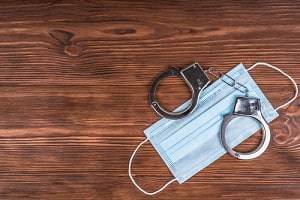 The COVID-19 crisis has been a global emergency, leading to hundreds of thousands of deaths and millions of hospitalizations in the United States alone. In addition to creating health concerns, the pandemic has affected many other aspects of our lives. The ongoing upheaval people are experiencing has led to concerns about increases in the rates of domestic violence. Those who have been accused of committing these types of crimes will want to work with a criminal defense attorney to understand the nature of the charges they may face and their best strategies for defense.

Domestic Violence During the Pandemic

While the COVID-19 pandemic has had a major impact on everyone’s lives, its full effects will probably not be understood for at least several years. Advocates have raised concerns about the possibility that domestic violence may increase due to a variety of factors. Financial stress due to job losses, as well as difficulties dealing with issues such as school closures, have caused increased tension in some households. Disagreements between spouses, partners, or other family members may get out of control, leading to claims that one person has committed acts of assault or abuse. In addition to these concerns, requirements to stay at home and avoid social gatherings may have isolated some victims of abuse, leaving them with few options to leave a dangerous situation.

While hard data showing whether domestic violence has increased during the pandemic has not yet been compiled and analyzed, some studies have indicated that instances of violence have been on the rise. Calls to the Illinois domestic violence hotline have increased, with the largest number of calls occurring during the stay-at-home order that took place between March and May of 2020, as well as in the month after the order was lifted. However, some studies have shown that the rates of domestic violence as a whole in the United States have fallen by 50 percent during the pandemic, although some advocates believe that this is because victims are not reporting incidents or are unsure about the resources that are currently available to them. 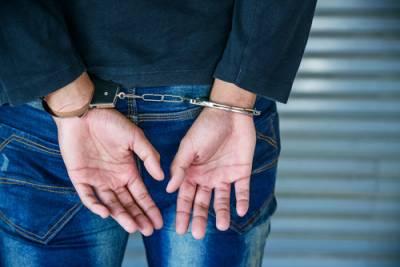 Understanding the Possible Consequences of an Assault Charge in Illinois 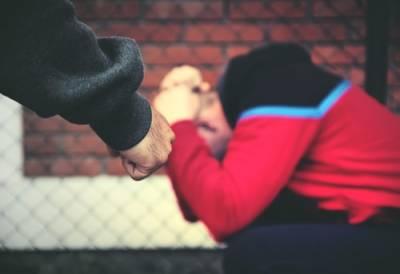 Assault charges are considered a Class C misdemeanor in the state of Illinois. They can result in fines, fees, and imprisonment. In addition, your reputation, employment, and housing may be at risk. Learn more about the potential consequences of an assault charge in Illinois, and discover how an experienced criminal defense attorney can help you fight against them.

Often, defendants assume they can win their case because they did not physically attack another person. Unfortunately, this is not always the case. In fact, assault charges do not have to include physical contact with another person. Instead, you can be charged with assault, simply for causing someone to believe they are at risk of physical harm. Examples might include shaking your fist in someone’s face or throwing an object in the direction of another person with the intent to threaten. Aggravated assault is a heightened offense, and it involves threatening another person with a deadly weapon (i.e. knife, gun, vehicle, etc.).

Can Joking Get You into Trouble? 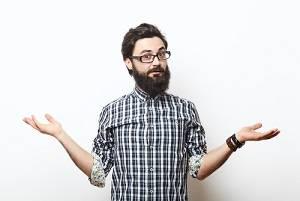 A sense of humor is often a well sought-after quality. Most people enjoy the physical release of laughter and like to surround themselves with others who make them laugh. In general, two individuals who share a similar sense of humor connect better than two persons who have opposing views of what is humorous. What one person finds hilarious, another may find threatening or offensive. If this happens, can a joke be grounds for assault charges?

Knock-knock jokes may not be the most humorous. However, they are sometimes the safest. When you start to touch on taboo subjects or subjects including violence, trouble may begin. For instance, joking about how you would murder your spouse or even the phrases “I will kill you” or “I am going to beat you up” can be dangerous depending on the circumstances. Assault charges are possible if they meet the following criteria:

But It Was Just a Joke