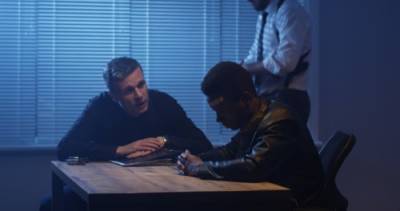 Among the many misconceptions about law enforcement is the belief that police cannot lie to criminal suspects. Some people believe that police have to identify themselves as law enforcement or cannot use falsities to obtain information or confessions. This is not true. Police can and do lie to suspects in order to gather information about suspected criminal activity. However, a new law in Illinois will soon change this for minors accused of crimes.

Police Must Follow Certain Rules When Questioning a Minor

The American justice system has long acknowledged that children and teenagers do not have the same level of understanding and awareness as adults. Juvenile criminal justice is typically focused on rehabilitating offenders rather than punishing them. However, until recently, police could use the same deceptive interrogation tactics on minors as they could adults. For example, police could claim to have proof of the suspect’s presence at a crime scene even if no such proof existed. They could also claim that witnesses had identified the suspect even if there were no witnesses making such a claim.  As of January 1, 2022, these types of police tactics are prohibited in any police interrogation involving a minor.

Minors are thought to be especially susceptible to deceptive interrogation techniques. In fact, those under 18 years old are two to three times more likely to admit to a crime they did not actually commit. Supporters of the new legislation hope that the bill will reduce the rate of false confessions and wrongful convictions.

How Are Juvenile Theft Charges Handled in Illinois? 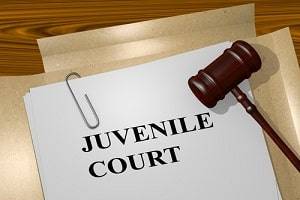 Being arrested and charged with a crime can be a frightening experience for anyone, but it can be especially worrisome for minors. Children who are still maturing may make mistakes without realizing the consequences of their actions. Unfortunately, juvenile offenses can impact a child’s future, affecting his or her ability to find a job or pursue education. Juvenile theft is one of the most common charges that minors may face, and parents will want to understand the procedures that will be followed in juvenile courts and the potential consequences their child may face.

Minors may be charged with multiple different types of theft. Charges related to shoplifting or retail theft are among the most common, but children may also be arrested on suspicion of offenses such as motor vehicle theft or theft of property. The severity of the charges will depend on the value of the property stolen. For example, retail theft of items valued at $300 or less is a Class A misdemeanor, but retail theft of property worth more than $300 is a Class 3 felony.

When minors are arrested on suspicion of theft, they will be taken into police custody. In some cases, officers will choose to release a child without charging him or her with a crime, or they may give a child a “station adjustment” in which he or she is released to the parent or guardian without being formally charged with a crime as long as he or she meets certain conditions, such as performing community service. 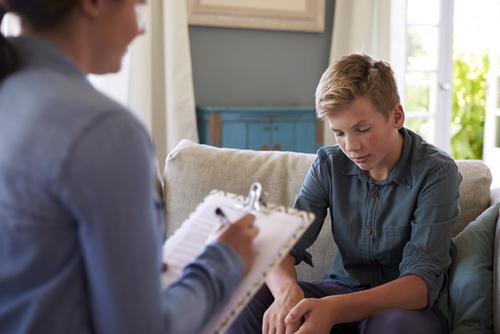 We all remember when we were teenagers, and in many cases, we did not make the best decisions, which may have gotten us into trouble. As a parent, you can relate to the feeling of being a juvenile, but hearing that your child has run into trouble with the law can be especially concerning. Unfortunately, teens getting into legal trouble is not uncommon. According to the Office of Juvenile Justice and Delinquency Prevention (OJJDP), more than 728,000 juveniles were arrested for various crimes in 2018. One of the goals of the juvenile justice system is to help kids get on the right path in life, rather than punishing them for making mistakes. With this in mind, youth diversion programs have become a popular part of juvenile sentencing throughout Illinois and the United States.

What Are Youth Diversion Programs?

One of the main purposes of having a juvenile participate in a diversion program is to avoid putting him or her through the traditional criminal justice system for a minor offense. Youth diversion programs vary in how they operate and are structured, but the essential goal is to provide an intensive and holistic approach to address delinquent behavior. In many situations, the adolescent's family will be included in the diversion program to help encourage their child to reform. Typical services in youth diversion programs can include:

When Can a Juvenile Criminal Case Be Transferred to Adult Court? 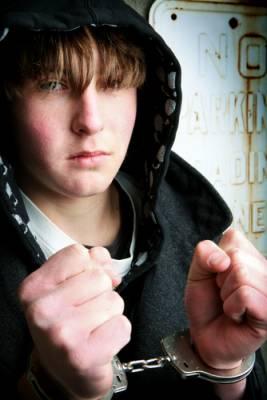 The first juvenile court in the United States was created more than 100 years ago with the idea that minors had the ability to reform their behavior as they matured. However, even with a complete juvenile justice system in place, minors are still being tried and sentenced as adults at an alarming rate. It has been proven that juveniles do not have the same capacity to make good decisions or control their impulses as adults. They are also more susceptible to peer pressure. All of these areas in which minors lack maturity have been proven to contribute to the likelihood of a juvenile committing a crime. In the state of Illinois, any person who is under the age of 18 is considered a minor, though many juveniles can and are still transferred to the adult court system. When a transfer is requested, there are a number of factors that the judge will consider, including:

The Age of the Minor

Next, the judge will consider the minor’s history and background. There are a number of things that could influence a juvenile’s decision to commit a crime. The judge will examine the child’s previous criminal history, any past delinquent behavior, the child’s history with abuse or neglect, and the child’s physical and mental health history.

The Nature of the Offense

The judge will also look at the specific situation in which the alleged crime occurred. Specifically, they will look for evidence that suggests that the crime was done in a premeditated or aggressive manner, whether the minor possessed a deadly weapon during the offense, and whether or not anyone was harmed because of the crime.

Rights of Juveniles and Parents in the Illinois Juvenile Justice System 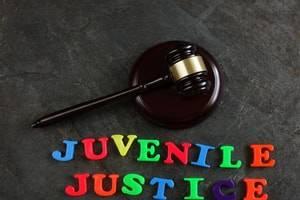 The state of Illinois recognizes those who are age 17 and younger are juveniles who will be tried in juvenile court -- for most things. Children over the age of 15 can be tried as an adult for very serious crimes. No matter where a child is prosecuted, they have rights. These rights include:

In addition to children, parents who have a child who has been accused of a crime also have rights. These rights include:

Has Your Child Been Arrested? A DuPage County Juvenile Defense Lawyer Can Help

No parent wants to receive the call that their child has run into trouble with the law. At the Davi Law Group, LLC, we understand that juvenile charges can be scary for both the child and the parents. Our skilled Wheaton, IL juvenile defense attorneys will make sure we do everything in our power to protect your child’s rights and innocence. If your child is facing criminal charges, call us today at 630-580-6373 to schedule a free consultation.