What Are Domestic Battery Charges in Illinois? 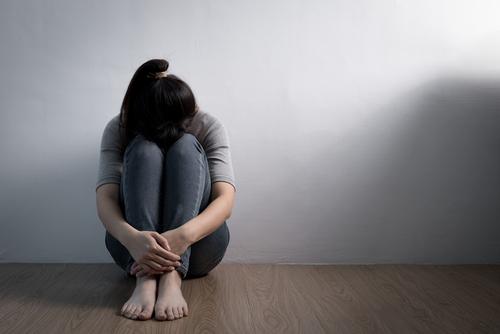 Being accused of committing a violent crime in Illinois is a very serious matter to deal with. Specific crimes of this nature can be considered to be domestic if they are committed against certain individuals. Domestic violence can often be difficult to detect, because many victims may be too scared to come forward. When accusations are made, however, they are taken very seriously, and they can lead to harsh punishments. This is why it is important to take immediate action if you are accused of committing a domestic crime.

What Is Domestic Battery?

Criminal charges of domestic battery can be filed if harm or physical contact of an insulting or provoking nature is inflicted upon a family or household member. Typically, domestic battery is charged as a Class A misdemeanor, which means that a conviction could lead to one year in jail and up to $2,500 in fines. If the person that is convicted has a history of violence, there is a possibility that the charges could be increased.

Cyberstalking May Lead to Criminal Charges 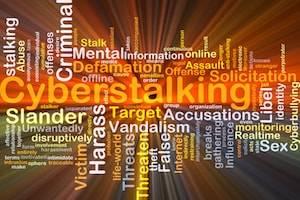 Assault and battery are commonly misconstrued and incorrectly linked together as the same. A battery charge is a physical act of harming another individual. Assault is a verbal or other communication that leads a reasonable person to believe that battery may occur. Both of these charges have been in existence for years, however. With the emergence of the Internet and the advancements of social media, threatening behavior has a new outlet. This year, new laws make cyberstalking more than just annoying, it may be deemed and punished as a hate crime under the right circumstances.

Cyberstalking as a Hate Crime

The definition of cyberstalking is threatening behavior or unwanted advancements directed at someone else by using the Internet or other forms of online communications. It is deliberate, persistent, and personal.

In general, if the behavior becomes threatening enough to another person, cyberstalking charges may ensue which are punishable as a class 4 felony. The charges escalate to a hate crime if any of the following actual or perceived factors come into play: