Can You Be Charged With DUI for Driving With Marijuana in Your System? 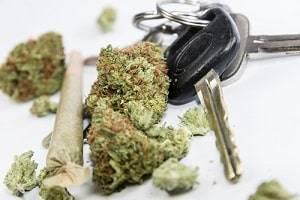 Across the country, more and more states are beginning to loosen the restrictions on laws surrounding the possession and use of marijuana for both medicinal and recreational purposes. Currently, there are 33 states that permit residents with certain conditions to use marijuana, while only 11 states, including Illinois, allow recreational use of marijuana. Even though cannabis is legal for adults to possess and consume, many people do not know that you can actually be charged with a DUI if you get caught while driving while you are under the influence of marijuana. This can result in significant criminal penalties, so it is imperative to consult a skilled attorney to understand your defense options.

With the recent legalization of recreational marijuana for adults over the age of 21, some were concerned with how the change would affect existing DUI laws. However, the laws are clear that cannabis is included as a prohibited intoxicating substance, despite the reason for its use. According to the most recent Illinois DUI Fact Book, “A driver may not operate a motor vehicle while impaired by the use of cannabis, whether used medically or recreationally.”

Like alcohol, cannabis also has a limit for the amount of THC, which is the psychoactive ingredient in marijuana, present in your bloodstream while you are operating a vehicle. Just like the legal limit for your blood alcohol concentration (BAC) is 0.08 percent, the legal limit for THC is 5 nanograms per milliliter of whole blood or 10 nanograms per milliliter of another bodily substance. 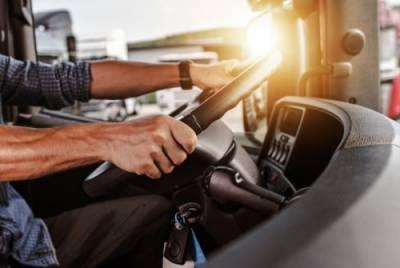 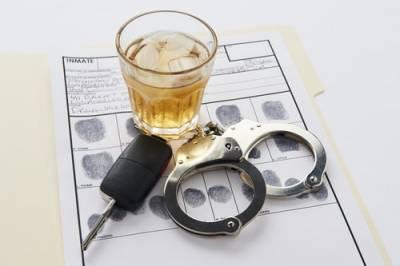 The shock of a DUI charge is sobering. Many of those standing accused become riddled with questions, such as, “How will this affect my future?” and “What should I do next?” DUI charges are severe accusations in Illinois, potentially resulting in criminal punishments. Not only do you face losing your right to drive, but you also may receive a criminal record. You may have already made one mistake too many at this point. Avoid making further errors by following these best practices.

Do Not Speak to Police without an Attorney

The police tell you when reading you your rights that you have the right to an attorney and anything you say can, and will, be used against you. Although they may say it out of habit, you should heed their warnings. Police receive specialized interrogation training, enabling them to elicit as much information out of a suspect as possible before they realize they have said too much. Do not wait until you have said more than you should. Retain an experienced attorney immediately before you say anything. Prevention is preferable to overcoming incriminating evidence.

Avoid Discussing Your Case with Friends, Family, and Co-Workers

Can You Be Arrested for Drunk Bicycling? 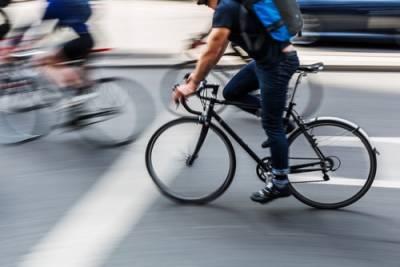 One of the perks of living in and around a big city is that everything is within walking or biking distance. Traditionally, with the better weather of summer months comes an increase in cyclists. We also find a correlating rise in the number of cycling while intoxicated cases. The incidents do not occur often enough for everyone to know the Illinois repercussions; however, the episodes are not entirely uncommon either.

It is common knowledge that driving yourself home in a motor vehicle after having too much to drink is dangerous for yourself, your passengers, and for everyone else on the road. Most people opt to have a designated driver, a cab, or a ride share take them home in those circumstances. However, when the weather is right, a bike ride does not immediately seem like a poor decision. Yet, there are unperceived dangers as well as potential legal complications to doing so. Under Illinois State law, a vehicle is anything that transports a person or property from one location to another, except if it is human powered. Meaning, your feet, and your bicycles are not vehicles. Therefore, taking a bicycle home is unlikely to result in a DUI charge, since you are not operating a car. A DUI on a bicycle is only possible under the following conditions:

The Dangers of Biking While Intoxicated

Are Women More Likely to be Charged with DUI 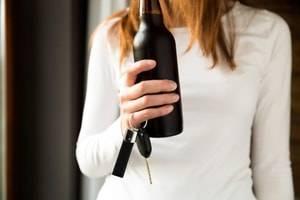 When an officer pulls over a driver for suspected drunk driving, he or she makes no distinction over whether the suspect is male or female. The decision to charge a suspect with DUI stems from a variety of factors, such as a breathalyzer, blood alcohol test, or behavior indicators. If the breathalyzer returns a blood alcohol concentration number of 0.08 percent or higher, charges are likely to follow.

However, research shows that women are more likely than men to incur a DUI charge when drinking the same amount of alcohol.

Alcohol affects everyone differently, which is the result of a variety of elements that have little to do with whether someone is a “lightweight” when it comes to handling his or her alcohol. Having a functional tolerance to alcohol may enable a person of the same sex, weight, and age to have the same amount of alcohol but perform at a higher functioning level, which may prevent an initial traffic stop; when comparing breathalyzers, an equal BAC results in identical charges.