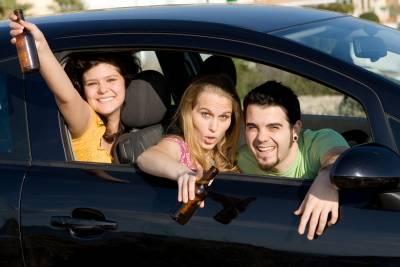 Even First Offense DUIs Can Result in Felony Charges 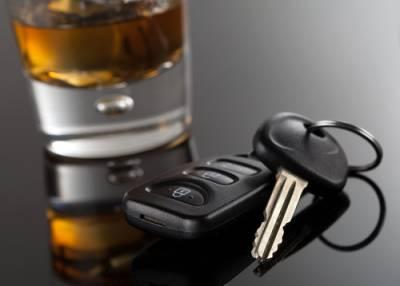 When one is arrested for their first DUI, they might assume that the charges will be minor. Unfortunately, this is not always true. In fact, under the right circumstances, even a first-offense DUI could become a felony. Learn more about the situations that may lead to such a charge, and discover how an experienced attorney can help you fight the charges.

In most instances, a first-offense DUI is considered a misdemeanor offense. If convicted, the consequences could include up to one year of jail time, fines, civil penalties, and a one-year suspension of your license. You may have an option for restoring your driving privileges, but you would be required to have a breathalyzer interlock device on all your vehicles. Because these consequences can have a significant impact on your life, it is advised that you seek legal assistance, even at this lower level of DUI consequence. 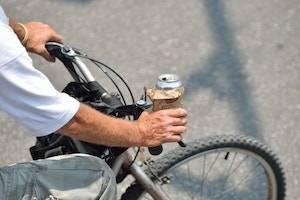 With Summer at its start and the weather becoming nicer, more and more people will take to their bicycles for transportation. However, one of the least talked about safety issues is riding a bicycle while intoxicated.

Can I Get a DUI on a Bicycle?

The reason why you usually cannot be charged with a DUI on a bike is because a bicycle is not legally defined as a vehicle. Therefore, operating a bicycle while intoxicated is not the same as operating a car or motorcycle in the eyes of the law. 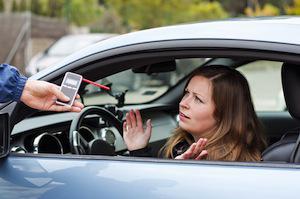 What to Expect With a First-Time DUI Offense 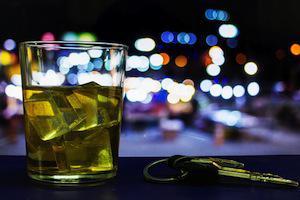 If you are charged with a first-time DUI offense, you may be unsure as to how you should respond when speaking with an officer. For example, should you be cooperative and do everything an officer asks? Or, should you refuse to do anything? The answer lies somewhere in between the two.

First and foremost, an officer's job is to keep citizens safe. Yet, just like every human being, an officer may be experiencing a bad day, therefore resulting in a short temper and little patience. When responding to an officer's questions, do not become antagonistic in your responses; however, do not admit guilt. Admission adds evidence against you and is hard to come back from defensively. An officer cannot make an arrest without just cause.

Also, keep in mind that police are not required to tell the truth. Officers are legally allowed to lie to convince you to cooperate. Still, answer an officer's questions politely but do not offer any other information such as how many beverages you consumed. Moreover, do not discuss your driving that night. In sum, it is best to keep your mouth shut as much as possible. Anything that is communicated during that time is allowable in a court of law.