7 Actions That Constitute the Crime of Theft in Illinois 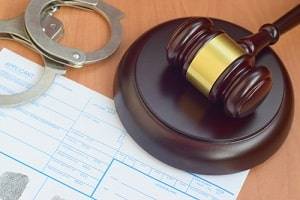 It is not uncommon for someone to try to test the limits at least once in his or her life. For some individuals, this may involve stealing a low-priced item. Perhaps you put a candy bar in your pocket or slipped a cheap bottle of nail polish in your purse. Technically, you have committed a criminal offense, though the charges would be minor since the price of the item stolen is so low. The proper legal term for shoplifting is known as retail theft and there are actually a number of ways that this crime can be committed. Depending on the price of the item taken, the criminal charges can vary from a low-level misdemeanor to a serious felony in Illinois.

What Is Considered Retail Theft? 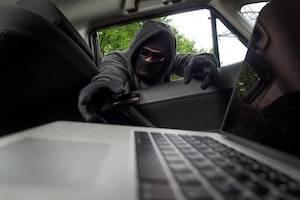 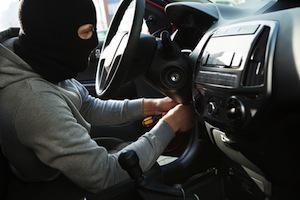