Who Can Legally Possess a Firearm in Illinois? 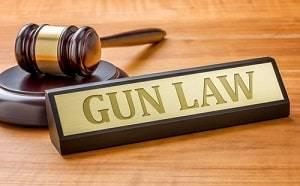 One of the most well-known aspects of the United States’ culture is how much emphasis is put on personal freedoms, especially when it comes to firearms. To the Founding Fathers, access to firearms was so important that they even included a provision for them in the Constitution. However, with the changes that have taken place in the world since the 1700s and now, gun ownership is not an absolute right in the United States and is actually left up to individual states to set rules and regulations. In Illinois, residents must qualify for, apply, and receive a firearm owner identification (FOID) card before they are legally permitted to purchase or possess firearms or ammunition. Possessing either without a FOID card could result in serious weapons charges that could elevate to felony charges. A skilled criminal defense attorney can help you avoid a conviction if you are facing any type of firearms violation.