What is BAC and How Does It Affect Your Ability to Drive? 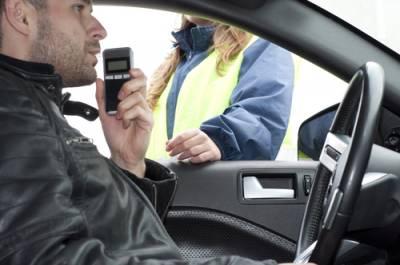 When one is pulled over for suspicion of driving drunk, they may be asked to submit to a breathalyzer test. While, ultimately, you do have the right to refuse this test, doing so could increase your odds of experiencing an arrest and the subsequent penalties. Submit and blow a blood alcohol concentration (BAC) that registers over the limit and you will be arrested anyway.

What is BAC and how does it affect your ability to drive? The following information explores the answer to these questions. You shall also learn how to fight back against the potential consequences of a DUI, including the suspension of your Illinois’ driver’s license.

BAC is a measurement of the amount of alcohol in your bloodstream (or your “level of intoxication”) and it can only be accurately determined through a blood test. (Note that not all blood tests are accurate.) Obviously, law enforcement would not be able to use this type of testing out in the field, which is why they have breathalyzers. Able to detect the amount of alcohol in the mucous membranes of your mouth and throat, it can establish enough probable cause for a DUI arrest. Should that occur, you may be faced with serious criminal consequences. 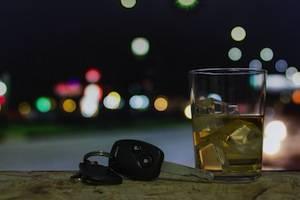 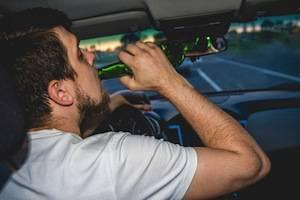 Driving under the influence of drugs or alcohol is considered a serious offense no matter where you live in the United States. However, in Illinois, punishments have the potential to be harsher than other states. The Illinois State Police site DUI as the cause of hundreds of deaths annually and hundreds more seriously injured and even disabled. Also with this reasoning, judges often enact strict, life-altering punishments upon conviction. With proper legal knowledge and etiquette, it is possible to receive a lesser penalty or special permissions, such as a Monitoring Device Driving Permit.

Along with a price hike in your insurance premiums, points on your license, and a mark on your record, there are additional penalties that can ensue after being formally found guilty of a DUI. For a first time conviction, these penalties include:

Your Driving Privileges Are Important!