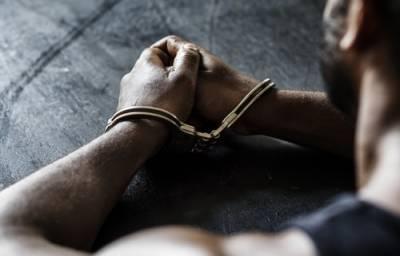 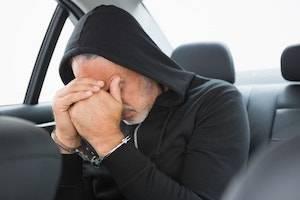 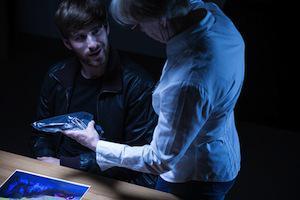 When confronted by law enforcement, many people worry about exercising their rights—they do not want to "look guilty." However, this is the wrong way to look at one's rights. Once you better understand what your rights are and why they are important, the better prepared you will be if you are ever investigated or arrested for a crime.

The police and other law enforcement agencies are charged with upholding the law. Part of their job is to investigate crimes, arrest the suspected criminals, and collect evidence for prosecutors to use in a criminal trial.

When you are contacted by law enforcement, you do not know if they are investigating a crime or collecting evidence. Law enforcement officers do not have to tell you if they think you are guilty of a crime.

What Does it Mean When the Police Say “You Have the Right to Remain Silent”? 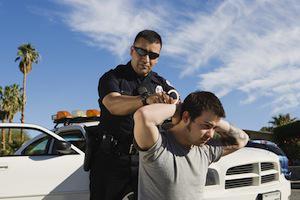 When you watch someone get arrested in the movies or on TV, you will often hear the law enforcement officer tell the person getting arrested:

These rights are commonly called a Miranda warning, after a famous U.S. Supreme Court case. However, how do these rights apply to you?

When Does Your Right to Remain Silent Start?

In the real world, it is possible to be arrested without having a police officer read you your rights. The right to remain silent described in the Miranda warning is the right to not incriminate yourself when you are in police custody and are being interrogated. If you are arrested and not questioned, you do not have to be given the warning. However, if you are arrested and interrogated, and you are not told about your rights, anything you say after your arrest may be thrown out by a judge.