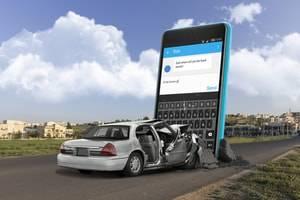 Can You Go to Jail for Speeding? Yes. 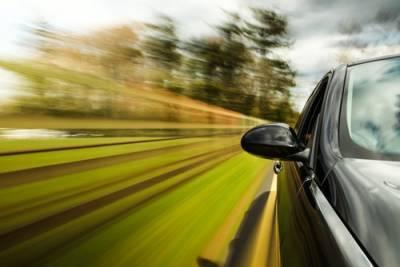 Thrill seekers and lead foot drivers beware: Excessive speeding can land you in jail. Under Illinois law, if you are going at least 26 miles per hour over the posted speed limit, you could face jail time.

The laws on this issue were updated in 2014, so if you have received a speeding ticket beforehand, different rules may apply.

No Supervision Available for Excessive Speeding

Penalties for Driving on a Suspended License in Illinois 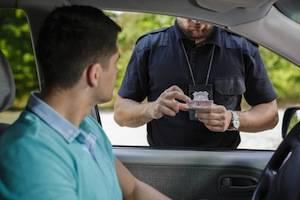 A suspension of your license means that the state of Illinois has temporarily removed your driving privileges. No matter the cause, unless your license is permanently revoked, your privileges are restorable, either after the set amount of time has elapsed or once the court deems your eligibility again.

Suspension occurs for a wide variety of reasons, including anything from speeding tickets to delinquent child support payments. If you drive on a suspended license, however, then you are likely to face additional, more serious penalties.

How Did My License Get Suspended in the First Place?

License suspension in Illinois is a frequent occurrence. If you fail to pay ticketed fines, such as parking fines or toll charges for an excessive amount of time, your license is jeopardized. Non-driving related offenses put you at risk as well, such as failure to pay child support or breaking visitation regulations. Other behaviors that can result in a suspension include:

Do Not Pokémon Go and Drive 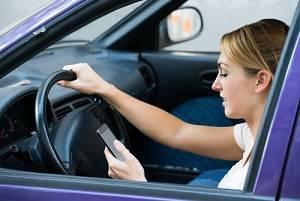 The latest fad of today is Pokémon Go. The smartphone app was anticipated for years, and, within 24 hours of its launch, millions of Americans were out of their houses and into the streets trying to “catch ‘em all.” The game is simply a phenomenon, and all players are discovering new ingenious ideas on how to capture more pocket monsters. Some have even been playing the game while behind the wheel, resulting in distracted driving.

“Stay Aware of Your Surroundings”

As the game loads on your device, there is a charming picture of a Pokémon jumping at an unsuspecting trainer, reminding you, “Remember to be alert at all times. Stay aware of your surroundings.” Recent updates to the game even remind users not to play while driving.

The creators intentionally put these warnings in as a way to remind players to use the game carefully. There are a growing number of daily incidents of players injuring themselves or those around them, as well as some players even risking death as a result of poor decisions. Therefore, it stands to reason that with the growing popularity of the game, the applicable laws must again be explored.