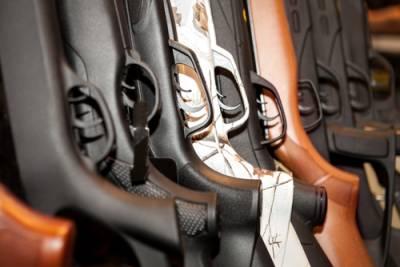 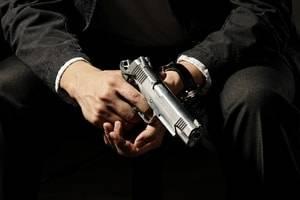 Illegally possessing a weapon is a serious crime that comes with unwanted consequences. Weapons are dangerous and can negatively affect the lives of others. If a weapon is used against a person, he or she may be seriously injured or even killed from injuries inflicted from the use of the weapon.

If you have been charged with illegally possessing a weapon, then you may face life-altering changes that may destroy your well-being, overall quality of life, and even future employment opportunities.

What Counts as a Weapons Charge?

The conviction of illegally possessing a weapon is when a person knowingly sells, manufactures, purchases, possesses, or carries the following: