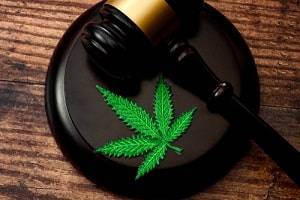 Even though most forms of marijuana use are legal in Illinois, you could potentially face criminal charges, even if you inadvertently violated one of the state’s laws. If you have been arrested and charged with drug crimes based on the illegal possession or use of marijuana, you will want to work with a skilled lawyer to determine your best options for defense. At the Davi Law Group, LLC, our accomplished DuPage County criminal defense attorneys will provide the legal help you need, and we will work to ensure that you can minimize the consequences that you may face. Contact us today at 630-580-6873 to arrange a complimentary consultation.