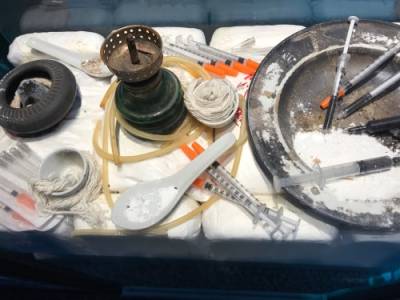 Like other drug offenses, the situation in which an arrest and seizure takes place in a drug paraphernalia case can determine a guilty or not guilty verdict. That includes search without probable cause or consent by law enforcement, which can result in a full case dismissal.

Instead of being charged with a criminal offense for drug paraphernalia possession, sometimes it is charged as a local ordinance violation with lesser penalties. In this situation, an individual may be eligible for reduced charges, or a diversionary program that cuts penalties for first-time offenders.

If you were arrested or charged with possession of drug paraphernalia, call the experienced DuPage County drug case lawyers at Davi Law Group. We can determine if your rights were violated as we work to protect your future. Call us at 630-580-6373 for a consultation.