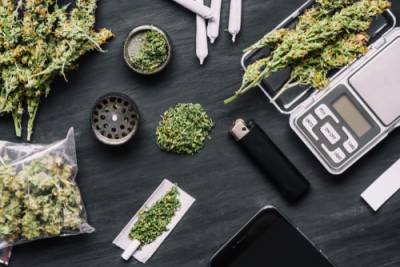 Marijuana is often used to treat glaucoma, to reduce the side effects following chemotherapy or radiation therapy undertaken by patients with cancer, and for other medical purposes. In order to legally possess medical marijuana, a patient must have it be prescribed by a licensed physician and they must carry a patient registry identification card. To receive the card, the patient must get written confirmation from their doctor and submit that, along with an application, to the State of Illinois Medical Cannabis Pilot Program.

If you have been accused of possessing marijuana that was not prescribed by a licensed doctor, a DuPage County criminal defense attorney can help. The lawyers at Davi Law Group, LLC will review your case and give you the legal guidance necessary to help you achieve a positive outcome. Call 630-580-6373 to schedule a consultation and start learning about possible solutions.