When Can Drunk Driving Lead to Felony DUI Charges? 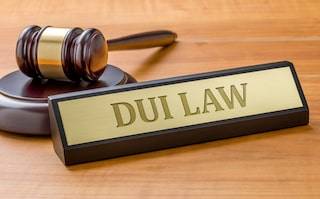 All DUI charges are serious, and a conviction for driving under the influence of alcohol, marijuana, or other drugs can lead to the revocation of your driver’s license, the requirement to use an ignition interlock device in your vehicle, significant fines and legal fees, and even a prison sentence. However, you may face even more serious charges if you are accused of committing aggravated DUI, which is a felony offense.

Felony DUI charges will also apply in cases involving aggravating factors such as:

If you are facing any type of DUI charge, you need a knowledgeable and experienced attorney on your side. At the Davi Law Group, LLC, we can help you determine your best options for defense, including determining whether the charges can be dismissed or reduced or helping you receive lesser penalties by participating in substance abuse treatment programs. To learn how we can help with your case, call our skilled Wheaton, IL DUI defense lawyer today at 630-580-6373 to set up a free consultation.