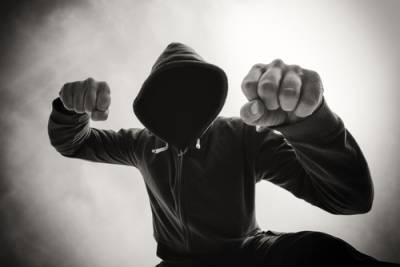 How Aggravated Assault is Different

Like simple assault, aggravated assault does not require any form of physical evidence on the victim. It is different, however, in the aspect that these charges are typically seen in instances where the alleged offender threatened another individual with something that the courts see as a deadly weapon. Knives and guns are well-known examples of such weapons, but cars and blunt objects may be considered weapons as well. Furthermore, individuals may be charged with aggravated assault if they are hooded, robed, or masked when they commit an assault.

Typically considered a Class A misdemeanor, the consequences of an aggravated assault may include imprisonment for up to one year and fines of up to $2,500. However, if the individual has any previous infractions, or if the offense is elevated to a felony, the defendant may face up to three years in prison.

Fighting Back Against the Charges

When your freedom and life are on the line, it is critical that you have an experienced legal advocate on your side. The Davi Law Group, LLC is the firm to remember. Dedicated to your best interests, our DuPage County criminal defense lawyers will aggressively pursue the most favorable outcome possible in your case. At every turn, we protect your rights. To get started, schedule a personalized consultation. Call our offices at 630-580-6373 today.