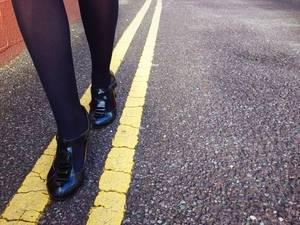 A first DUI can be punishable by up to a year in jail, although few first time offenders ever serve jail time. There are also fines of up to $2,500. Your license will be suspended for up to six months, or a year if you refuse to take a chemical test.

A second DUI, like a first, is a misdemeanor, punishable by up to a year in jail and a $2,500 fine. Most convictions for a second DUI will result in some jail time. There is no limit to the look back period in Illinois. Once you have one DUI it counts on your record for the rest of your life. Your license may be suspended for up to five years.

If you have been charged with DUI, before you do anything, you need to speak with an experienced DuPage County DUI attorney. If you have been accused of a crime, before you talk to anyone, call the Davi Law Group for a consultation right away at 630-580-6373.