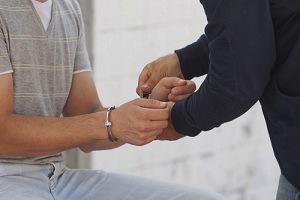 What Factors Are Considered When Deciding to Transfer a Case to Adult Court?

Even in cases that are not automatically transferred to adult court, prosecutors can ask a judge to approve the transfer of a case. Judges must consider several different factors before making a ruling. These factors include:

Both the prosecution and the defense have an opportunity to make their arguments and present evidence to a judge before a decision is reached.

What Does it Mean to be Tried as an Adult?

Typically, criminal cases involving children under the age of 18 are handled as part of the juvenile justice system. The focus of the system is mostly on rehabilitation. Judges have a lot of flexibility in sentencing and many juveniles only spend very little time behind bars, if any, for minor crimes.

When a juvenile is tried as an adult the case is heard in the local county courthouse. The trial follows the standard adult criminal procedure rules. If a defendant is convicted, then he or she will be sentenced as if he or she were an adult. This includes the use of mandatory minimum sentences.

If your child has been charged with a crime, you need to speak with an aggressive DuPage County criminal defense lawyer immediately. Do not talk to anyone about the case until you speak to a lawyer. Call Davi Law Group, LLC today to schedule a consultation at 630-580-6373.