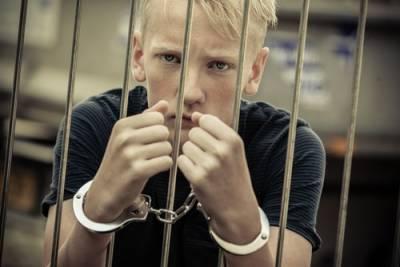 One man, incarcerated at the age of 16 for murder, was released at the age of 49. Most of his life had been lived behind bars, yet he is one of the lucky ones. He is one of just 15 that have had their cases reviewed so far (two received natural life sentences). The rest are still waiting, and no one knows how long it could take to review their cases.

Concerning as that might be, the state of Illinois has even bigger problems – it still has not joined the handful of states that ban life sentences for children. That means new offenders could fall into the system and find themselves sentenced to life behind bars, despite it now being considered unconstitutional. As such, juveniles facing potential life sentences for serious crimes should ensure they secure experienced and aggressive legal counsel.

At Davi Law Group, LLC, we advocate for juvenile defendants using an aggressive and proactive approach. At every turn, our DuPage County juvenile crimes defense attorneys protect their rights and interests. No matter what the situation, we pursue the most favorable outcome possible. Learn more about how we can assist with your case by scheduling a personalized consultation. Call our offices at 630-580-6373 today.