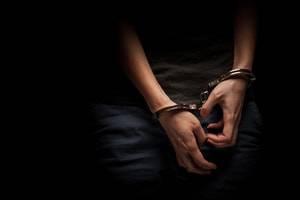 The law helps to reform the juvenile justice system by allowing youth to recover more quickly from their past actions that may affect them in the future, such as when trying to obtain a job.

Specifically, the new law amends the Juvenile Court Act of 1987. Among other revisions, the law requires that employment applications within Illinois contain specific wording stating that the applicant is not obligated to disclose expunged juvenile records of adjudication or arrest. In addition, the law requires local law enforcement agencies to send written notice to a juvenile or minor informing him or her that his or her records have been expunged within 60 days of automatic expungement.

Who is Considered a Juvenile?

What Are Juvenile Records?

Anyone who willfully violates the confidentiality provisions of the Act faces a Class B misdemeanor, which carries a fine of a $1,000.

If your child has been accused of a crime, the attorneys at Davi Law Group can help you understand your options for defense and ensure that his or her records have been expunged once the case has been resolved. Contact our Wheaton juvenile criminal defense attorneys at 630-580-6373 to schedule an initial consultation. Financing options are available.