What Is Aggravated DUI in Illinois? 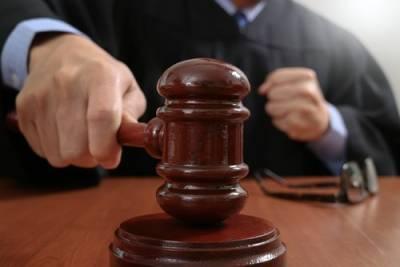 More than 27,000 DUI arrests were recorded in Illinois last year. Many of these constituted aggravated DUI offenses, which are the most serious DUI charges a driver can face. In Illinois, aggravated DUI is any DUI offense that results in a felony charge. A first or second DUI conviction is classified as a misdemeanor, but subsequent convictions or circumstances that involve various levels of endangerment, injury, or death can be charged as felonies. While you should have a skilled attorney for any DUI charge, it is impossible to overstate the need if you face aggravated DUI charges.

Here is a look at offenses that constitute aggravated DUI in Illinois:

If you were charged with aggravated DUI, it is imperative you secure legal representation immediately. With your future on the line, you need experienced counsel like that provided by the Davi Law Group. We can investigate the facts of your case and whether all proper procedures were followed by law enforcement. We will present every available option to you, including possible negotiation with the prosecutor to reduce your charges and the impact on your life. Call a Wheaton, IL aggravated DUI attorney at 630-580-6373 for a free consultation.