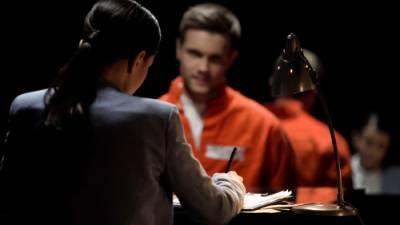 The presence of imminent danger is very important in self-defense cases. If you or another person is in imminent danger, then the threat of harm was present and immediate. If you use force as self-defense, the imminent danger must be unlawful force, which includes crimes such as assault, robbery, sexual assault or abuse, and domestic violence.

The state of Illinois also allows you to use force if you believe the use of that force will prevent or stop someone from unlawfully entering or attacking your property. If you use deadly force (force that is likely to cause death or great bodily harm), it is only justified if:

If you have been charged with a crime because you were defending yourself, you need help from an experienced DuPage County criminal defense attorney. At the Davi Law Group, LLC, we can help you build a defense against any type of violent crime that you may be charged with, including assault and battery charges. Our knowledgeable legal team can form a thorough and effective defense demonstrating why you were justified in your use of force. To schedule a free consultation, call our office today at 630-580-6373.