Could Chicago PD’s Record-Keeping Failures Interfere with a Defendant’s Rights? 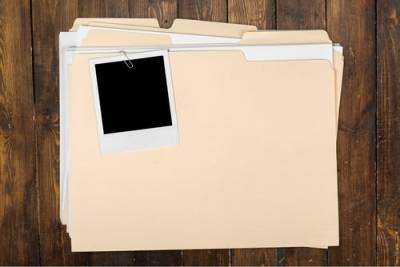 Last June, the Office of Inspector General (OIG) for the City of Chicago released a fairly negative report regarding the lack of protocols and procedures by the Chicago Police Department for its records management and production system. Included in the report was a list of corrective recommendations for the department to implement. One year later, a new investigation has found that the department has taken almost no steps to address the issues in the OIG report. The question for the public is: How does the Chicago PD’s flawed system impact defendants’ constitutional rights and their ability to defend themselves against criminal charges?

In the original report in 2020, the OIG noted significant deficiencies that may make it “impossible for the department to ensure that all relevant records were identified and produced when required to.”

Some of the more serious deficiencies cited by the OIG included:

Despite the OIG’s recommendations for the Chicago PD to address these issues, a follow-up report published this month, a year after the initial report, finds that the department failed to implement the majority of the recommended measures. As such, many of the identified shortcomings remain a problem, suggesting that the Chicago PD may still struggle to record, track, and produce the documents that are requested of them in a criminal case.

In order for a person to be charged with a crime, there must be enough evidence to warrant their arrest and subsequent trial. A defendant and their attorney have the right to see every piece of evidence that law enforcement and the prosecutor have against them. A defense attorney will often use that evidence—or lack thereof—to build a defense strategy and fight the prosecutor’s case.

If defendants are unable to obtain all the evidence records, or even the correct evidence records, this could significantly hamper their ability to defend against their charges. In some situations, this may even be enough for the court to dismiss the case.

If you have been charged with a crime, having a seasoned Chicago criminal defense lawyer defending you can make all the difference in the outcome of your case. At Davi Law Group, LLC, we can help you request important evidence regarding your arrest and identify possible gaps in the evidence that could lead to your charges being dismissed. Call us at 630-580-6373 to schedule a free consultation and find out how our legal team can help.