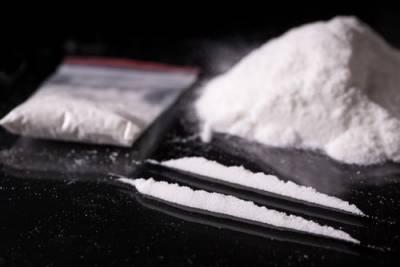 You have heard it said that “everyone is innocent until proven guilty.” This ideal is true in possession cases. Even if the cocaine was not on the body of the suspect, such as in a pocket, if the substance was within reach, it still qualifies as having possession. In cases where the evidence is between two or more people, anyone within range may be held accountable, and everyone may face charges. However, the prosecution must prove the following three elements are correct to earn a conviction:

The evidence is only a small portion of a criminal case. Many other variables help create a story, one that the police may not see within the relatively short interaction at the scene. A DuPage County drug crime defense attorney will build a case in your favor, earning you the best possible outcome. The attorneys at Davi Law Group, LLC have a prosecution background as well as extensive experience as defense attorneys, which allows us to offer our clients a unique perspective. Let us explain how we can assist you with your case in a free consultation. Call us today at 630-580-6373 to schedule your appointment.