How Does a Deadly Weapon Affect the Severity of Illinois Crimes? 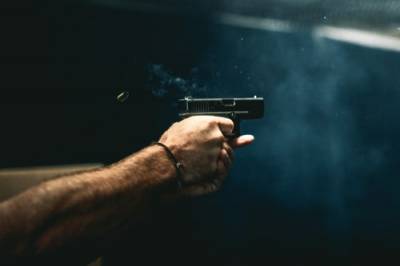 As is common throughout the United States, Illinois outlaws many forms of violent crime. If you are accused of a crime involving harm or attempted harm toward another person, the severity of the charges you face depends in large part on the circumstances surrounding the alleged criminal act. One factor that can significantly increase the severity of a criminal sentence is the use of a deadly weapon in the commission of the crime.

A number of crimes in Illinois become much more serious when a weapon is involved. Depending on the circumstances, a lesser misdemeanor can be increased to a greater misdemeanor or felony, or a felony can increase to one of the most serious charges under Illinois law. Here are just a few examples of crimes that are exacerbated when the perpetrator is armed:

If you have been charged with a crime involving a gun or another type of deadly weapon, you face a severe sentence. At Davi Law Group, our Wheaton, IL criminal defense lawyers can provide you with the best possible representation to help you avoid conviction or reduce the charges against you. Contact us today for a free consultation at 630-580-6373.