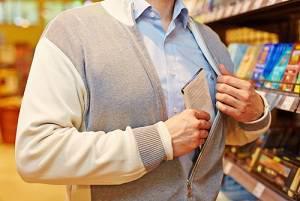 After all of the above actions are satisfied, store personnel has a starting point in which to initiate detainment.  Multiple staff members generally will be included in the apprehension, for safety and witness purposes. The stop must be within a reasonable amount of time in an acceptable manner.  The following are allowable:

Shoplifting is no small accusation. However, you still have state and federal rights afforded to you that no one has the power to dismiss. Not only does a lawyer have in-depth knowledge of shoplifting laws, penalties and your legal rights, but they also have the ability to apply them directly to your case to assist in giving you the best possible outcome for your situation. If you are interested in discussing your situation with a proven and experienced DuPage County, IL criminal defense attorney, contact the Davi Law Group, LLC today at (630) 580-6373. From our offices in Wheaton, Warrenville, Joliet, and Chicago, we proudly serve clients throughout DuPage, Kane, Will, Cook and Kendall Counties.