How Much Time Will I Serve If I am Convicted of a Crime in Illinois? 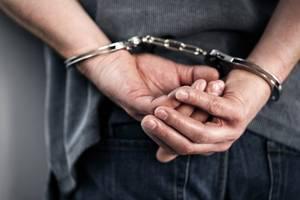 Illinois separates all crimes into two different categories. Misdemeanors are crimes that are generally less serious than felonies. If you are convicted of a misdemeanor you will be sentenced to a maximum of one year in jail, but may get probation and not serve any time behind bars. If you are convicted of a felony you will be facing more than a year in prison, but depending on the crime, you may be sentenced to a lengthy period of probation instead of prison.

If you have been charged with any crime, consult with one of our experienced DuPage County criminal defense attorneys right away. Even a criminal conviction for a misdemeanor can have a major impact on your life, including your ability to get a job or find housing. Call the Davi Law Group at 630-580-6373 to schedule a consultation today.