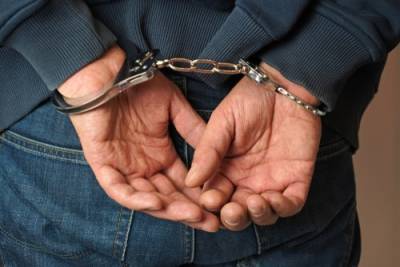 There is a very good reason that every defendant is considered innocent until proven guilty - some of them are indeed genuinely innocent of the crime they are accused of. Getting arrested and charged is going to be unpleasant no matter what, but winding up in handcuffs over something you did not do can be downright traumatic. Getting accused of something you flat-out did not do is a horrible feeling. Actually facing criminal prosecution for a crime you are not guilty of is terrifying.

If you have found yourself in this situation, it is important that you secure strong legal representation. Do not count on the situation to sort itself out. People can and do get wrongfully convicted and imprisoned.

What Causes Innocent People to Get Charged With Crimes?

Mistaken arrests can happen for a variety of reasons. A strong defense is necessary, even if you did not commit the crime. Reasons innocent people can be charged with crimes include:

The bottom line is that you do not need to commit a crime to be charged with one. If this happens to you, it may be in your best interest to contact a lawyer as soon as possible in order to start building a defense.

Davi Law Group, LLC is skilled at handling false charges. Our Wheaton criminal defense lawyers will fight to clear your name. Call 630-580-6373 for a free consultation.